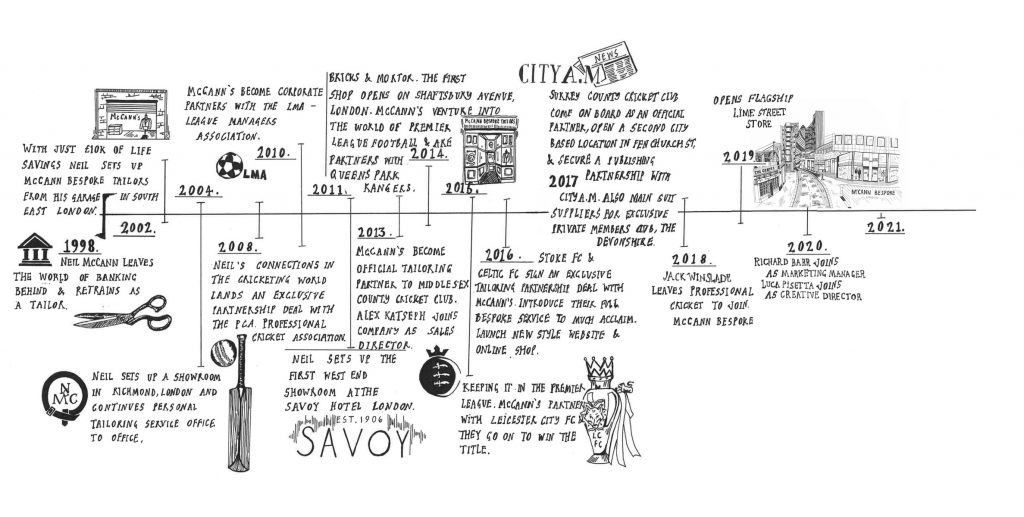 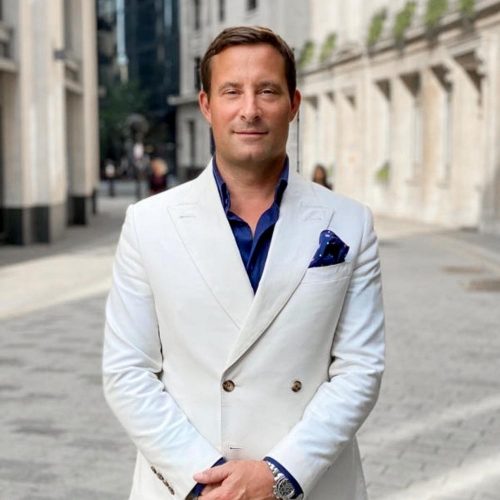 Neil, the owner of McCann Bespoke, made his first foray into the world of tailoring when he quit his job in banking in 1998. He then set up McCann Bespoke tailors from his garage in South east London.

Over the years he grew his client base and influence, and acquired some lucrative tailoring deals. Such as exclusive deals with the Professional Cricketers association and League Managers association.

In 2011, after operating out of the Savoy hotel, Neil opened his first official store at Shaftsbury avenue in the West end. As he continued to accumulate business and enhance his reputation. Neil secured the tailoring partnerships of Celtic FC, Stoke FC, and Leicester City in 2015/16, the year they remarkably won the Premier League title.

In 2019, McCann Bespoke opened up its second store in City of London and opened up the Lime Street, where the business resides to this day.

In the future, It is Neil’s ambition to continue to grow the business with new stores, both in London and the rest of the country. Another ambition is to integrate technology into the McCann Bespoke customer journey, with the use of 3D modelling software to render looks, and e-sizing to ease the process of measuring clients to name but a few. 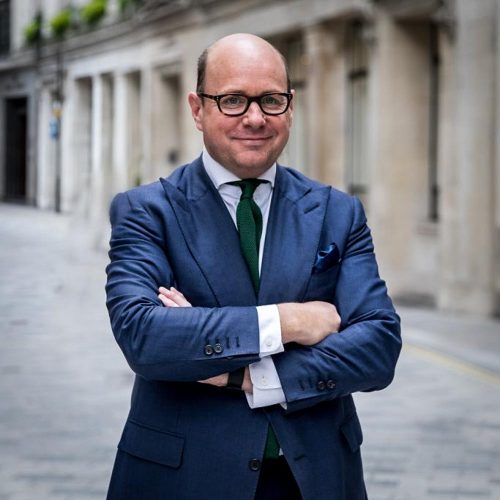 A long time associate of Neil, Chris has a background in technology consulting and growing innovative startups through strategy and venture capital. Chris works with Neil and the team on expanding McCann Bespoke to become the UK’s leading innovative, sustainable, luxury on-demand and bespoke menswear brand. 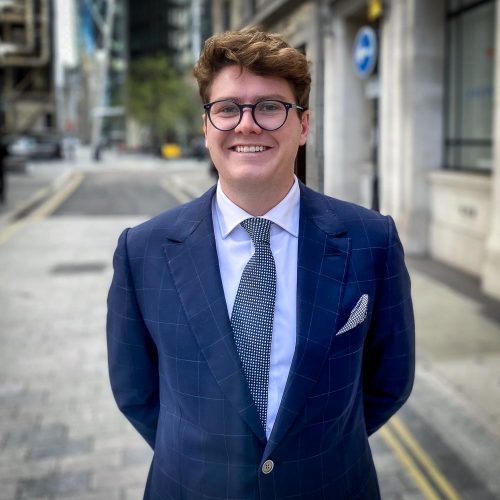 After Leaving school. Richard Studied Politics at Reading University, and studied a masters at Exeter University in Marketing. Following that, he was recruited to work as a campaign manager in the 2019 General election, where he increased the majority of the MP he was working for.

Richard joined McCann Bespoke in February 2020 and wasted no time in making changes. Changing the way McCann interact with their clients through social media, and creating a new website complete with a bespoke leather goods builder.

Moving forward, Richard is passionate about integrating technology into the process of creating bespoke garments, without affecting the ‘bespoke feel’ of the process.

Jack was handed a professional contract at Surrey county cricket club after leaving school. That winter he represented England at the 2014 U19 World cup, in which they finished 3rd. After 2 seasons at Surrey, he moved to Essex county cricket club. However, after this season and 3 years of professional sport he decided to retire and move into the working world.

Jack was put in touch with Neil McCann due to his love for fashion and high-end garments. He loved the vision of the McCann Bespoke and ambition of Neil. He then shadowed Neil for 6 months as an apprentice, his first steps into the trade.

Jack has now been with us since the start of 2018. He has built up a sizable client base including a number of sporting stars. More recently, Jack has taken on more responsibility within the company, having been promoted to the role of Head of Bespoke Tailoring. 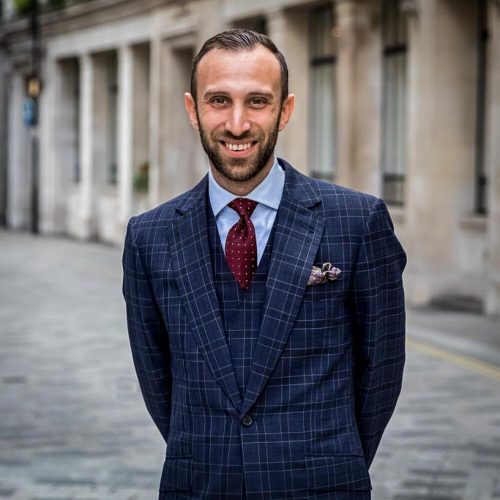 Alex joined McCann Bespoke as Sales Director and Tailor in 2013. With over 14 years of experience in the menswear industry, Alex has extensive knowledge of men’s fashion, design and styling after working for some of the biggest names in menswear such as Selfridges, Sandro and All Saints.

Over the last 8 years Alex has built an impressive array of clients and currently looks after some of the most prominent names in business, sport and entertainment from across the globe. Alex specialises in wardrobe building, styling, and wedding day outfit design. He thrives on offering the best service and has an easy going but professional approach with clients. He is also known being a dab hand behind McCann’s fully stocked bar, making cocktails such as Old Fashioned and Martini’s for clients, friends and colleagues.

He has recently become a father for the first time and he hopes to pass on all of his talent and wisdom to his son one day. He is a passionate Leeds United fan and an avid amateur cook, whose dream one day would be to win Masterchef. 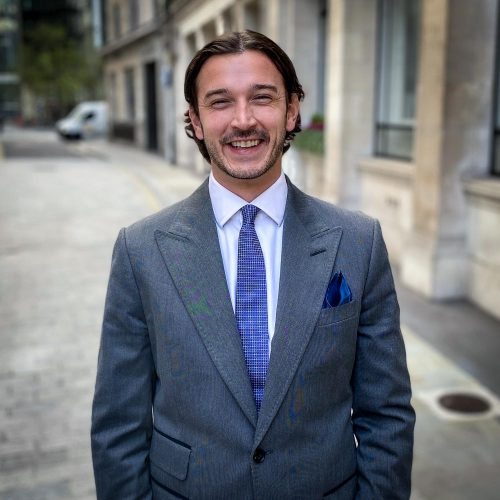 Coming from Italy, Luca moved to London in 2014 and joined Italian bespoke Tailoring brand Ermenegildo Zegna. Fashion has always been a passion of his, but his role at Zegna brought this passion to the fore even further.

In summer 2020, Luca decided the time was right for a new challenge, and joined McCann Bespoke as Creative Director. This means his role takes special interest in creating specific looks for clients, and working with our cloth merchants to design our own unique cloths and linings.

His upcoming creations are designed support the best version of yourself with an active focus on sustainability and environmental friendly solutions, perfectly in line with the latest fashion’s trends.